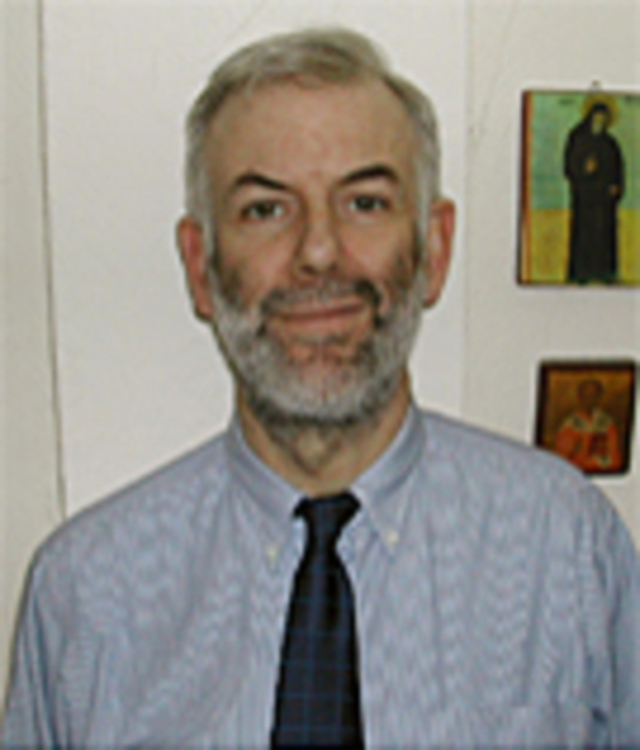 He graduated in Psychology in 1973 from the National University of Ireland (University College, Dublin). He gained an M.A. in Organisational Psychology from the University of Lancaster in 1974. He trained in Clinical Psychology at the Crichton Royal Hospital in Dumfries from 1974 to 1976 under supervision from Miller Mair. He went on to work at Bexley Hospital until 1992. He then became head of Psychological Services in Maidstone. He did a two year psychodrama course at the then Polytechnic of Central London with Joel Badaines and Martha Ginsburg. He went on to complete the Centre for Personal Construct Psychology training in Therapy and Counselling. He was awarded his diploma in 1988. Peter Cummins is Consultant Clinical Psychologist and Head of Adult Psychological Services for Coventry Primary Care Trust. He is also an honorary Teaching Fellow at Coventry University. His Professional Interests are Psychology of personal constructs and anger management.