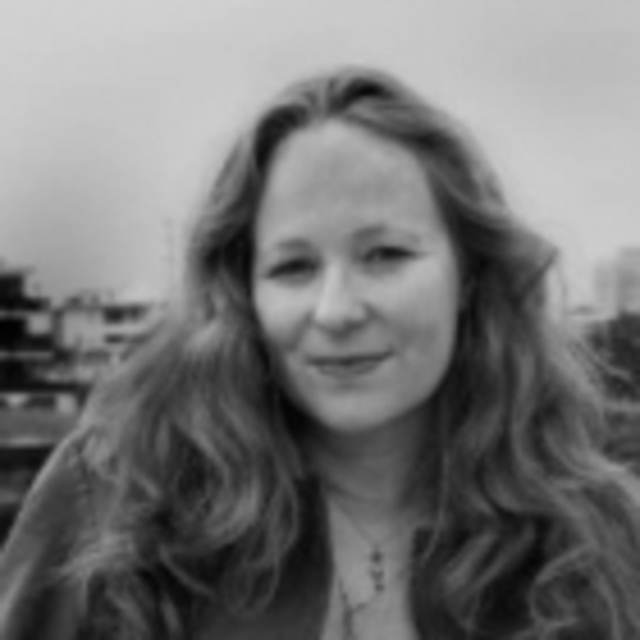 I hold seminars with international change-makers, ecologists, anthropologists, psychologists, designers, IT people and countless other groups. I have been utilizing the film as a tool to introduce some of Gregory Bateson’s (my father’s) thinking tools, asking the question: How can a better understanding of the dynamics of complex systems inform our capacity to respond to the world we live in?" -- The film An Ecology of Mind offers audiences a lens through which to see the world that effects not only the way we see the world, but how we interact with it. In addition to hosting discussions at film festivals from Brazil to Budapest, I am currently developing my next film and writing a book about the practical application of systems thinking and complexity theory in everyday life, entitled, “Small Arcs of Larger Circles”. I have been a filmmaker, lecturer, and writer in many capacities and an interdisciplinary interloper --traveling between conversations in different fields and with different audiences. I also have an interest in developing curriculum and have done so in “systems thinking” and “story telling” for schools in Northern California, as well as produced and directed an award winning multimedia projects on intercultural understanding.